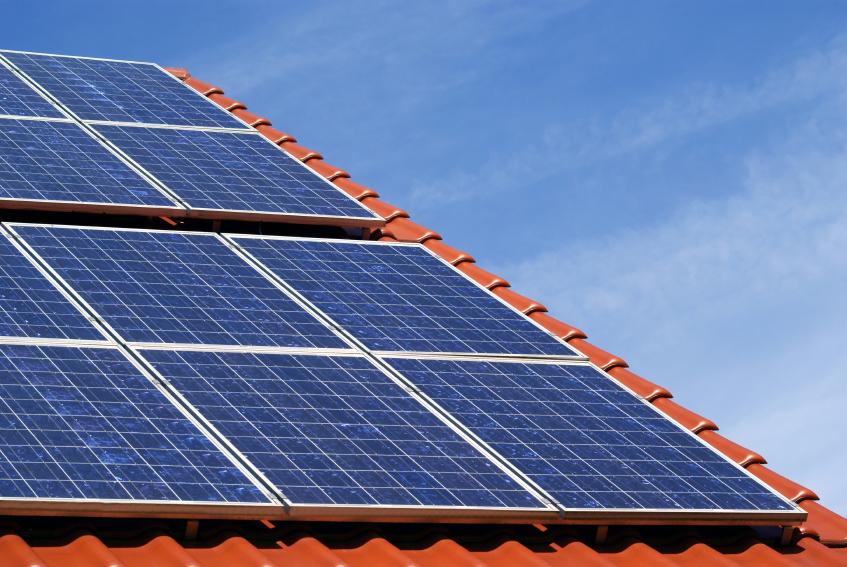 What is Community-Based Renewable Energy (CBRE)?

The CBRE program is designed to promote broader participation in renewable energy projects by allowing electric utility customers to purchase shares in a renewable energy facility to offset their monthly energy consumption via a credit for that renewable energy on their utility bills.

Thus far in Hawaii, distributed renewable energy systems, such as PV solar systems, have largely been available to homeowners who can afford the significant upfront cash payment required for system installation or are willing to sign a long-term lease. However, many residents and businesses have been unable to directly participate in renewable energy generation because of their location, building type, access to the electric utility grid, and other impediments.

A community-based renewable energy program provides an alternate means of investing in renewable energy to individuals and groups, like community organizations, who may be otherwise precluded from installing their own systems.

Procedural History of CBRE in Hawaii

In response to Act 100, Hawaiian Electric (HECO) initially filed a transmittal, 15-09, for the Public Utilities Commission’s (PUC) review. The PUC suspended the transmittal and converted it to a formal docket, 2015-0389. The docket is ongoing, and you can view all filed material here under the the “documents” tab.

On April 9, 2020, the PUC convened Phase 2 of the CBRE program. The PUC’s goal for Phase 2 is to dramatically expand access to the economic, environmental, and societal benefits of renewable energy (Order No. 37070).

Phase 2 draft tariffs and appendices, request-for-proposals (RFPs) and model contracts for moderate-income customers, and Molokai and Lanai are being filed for the Commission’s review and further action. After final approval and posting of the RFP’s, Hawaiian Electric will evaluate bids to determine which projects meet the needs of customers and other requirements.

Those who live in a residential building. You live in a multi-unit dwelling property where you do not directly control the shared property or have roof space.

Those renting a house. You do not own the property or housing structure to make modifications to the home such as installing a solar PV system on the roof.

Those affected by other factors:

Subscriber is an electric utility customer who agrees to pay a subscriber organization for a share of its renewable energy project and receives monthly bill credits to offset their electricity use.

Subscriber Organization is a company, organization, or group of people who own, develop, or operate a CBRE or “community solar” project.

From subscription to bill credit